The best thing about a boolean is even if you are wrong, you are only off by a bit. - Anonymous Without requirements or design, programming is the art of adding bugs to an empty text file. - Louis Srygley Before software can be reusable it first has to be usable. - Ralph Johnson It’s not a bug – it’s an undocumented feature. - Anonymous One man’s crappy software is another man’s full-time job. - Jessica Gaston A good programmer is someone who always looks both ways before crossing a one-way street. - Doug Linder Deleted code is debugged code. - Jeff Sickel Programming today is a race between software engineers striving to build bigger and better idiot-proof programs, and the universe trying to produce bigger and better idiots. So far, the universe is winning. - Rick Cook The best performance improvement is the transition from the nonworking state to the working state. - J. Osterhout The trouble with programmers is that you can never tell what a programmer is doing until it’s too late. - Seymour Cray Don’t worry if it doesn’t work right. If everything did, you’d be out of a job. - Mosher’s Law of Software Engineering

Can't live without it. Life needs automatization and there are lots of problems to be solved!

When I was a kid, I always wanted to build a robot. At 17 I built my first one, and decided to study mechatronics engineering.

You can view my LinkedIn profile. I currently work for Opus1.io Dev Team. I create usable web interfaces, front end coding stuff and almost anything. But I love what I do.

Dormitory website designed and developed for 42 School Silicon Valley. Used to manage students profile and to keep them updated with FAQs. Thanks @sleung

Cafeteria website used by 42 Silicon Valley, designed and developed to also manage the students profile, info about meals and payments. Thanks @mlu

My first React.js app, but a special one too. This was a gift for my sister on her wedding. Family recipe book, but oneline.

Facemoji hosted a design jam/hackathon at Covo, San Francisco, with the goal on setting up a challenge to design a new mobile keyboard for their mobile app.

Captivating experience for families via a printable version of an escape game combined with interactivity with website.

Famous phrases and quotes generator, used to share in Twitter how a person is feeling at a particular time in their life.

LATEST FROM THE BLOG 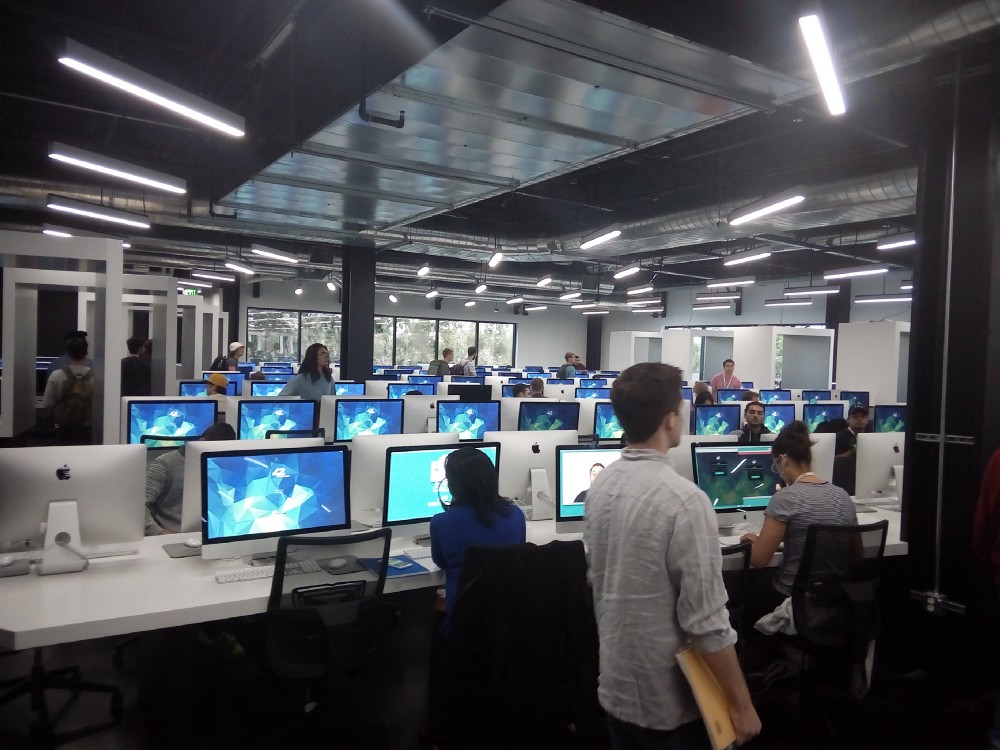 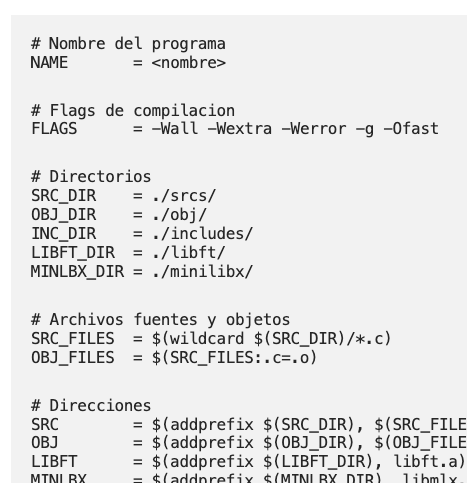 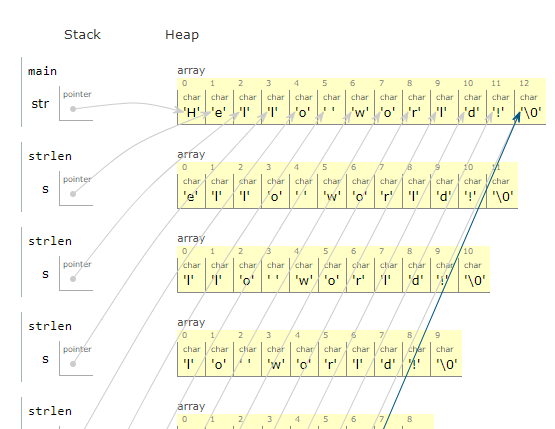 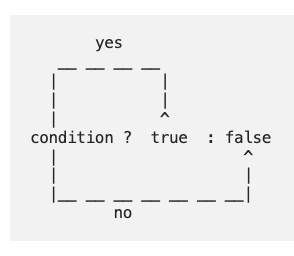 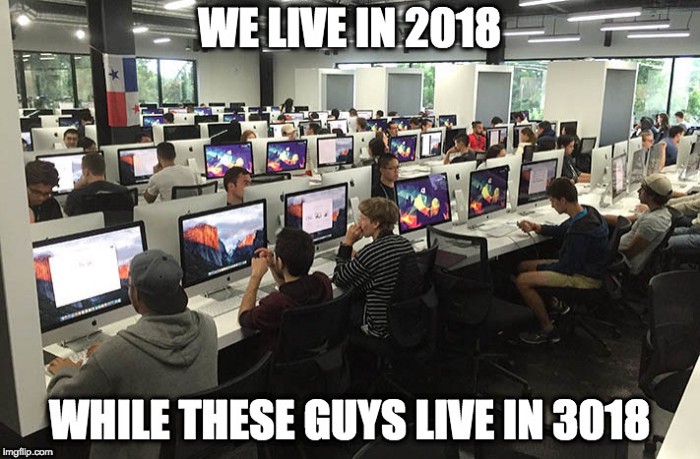